Considering there are typically two owners involved in every LL37 Retaining Wall project simplicity is key. 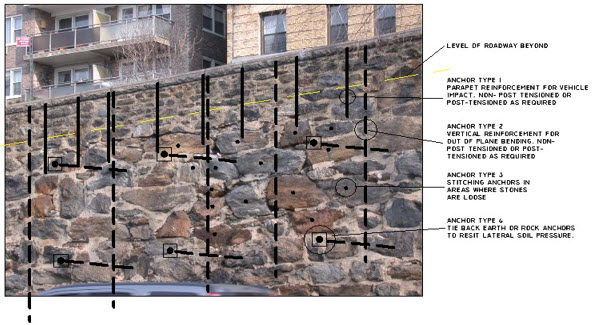 The philosophy of SIP vs ROAR starts with removing or repairing as little as possible, continues with all operations being performed from the “OWNER’S” side and involves turning an unreinforced masonry structure into a reinforced masonry structure with a series of socked anchors, including post-tensioned, and involving the backfill as necessary but all contained within the fabric of the structure itself. The detail above is but one solution provided in a complete manual designed by Cintec available from ConSpec by placing the words “Cintec Retaining Wall Manual” in the subject line of the contact sheet on this web site ( https://www.conspec-rep.com/contact-us/ ).

ConSpec works with both NYC Licensed Engineers and Specialty Contractors that provide both the designs and construction services necessary to keep your costs and time to an absolute minimum. Again please reach out to us for;

As easy to apply as stucco, no smell, just cement, and has a Class A Fire Rating. Projects include Penthouse applications with as little as 26SF, Tower applications of 7,000SF and elevator shafts up to 100,000SF. Click video below to see application video. 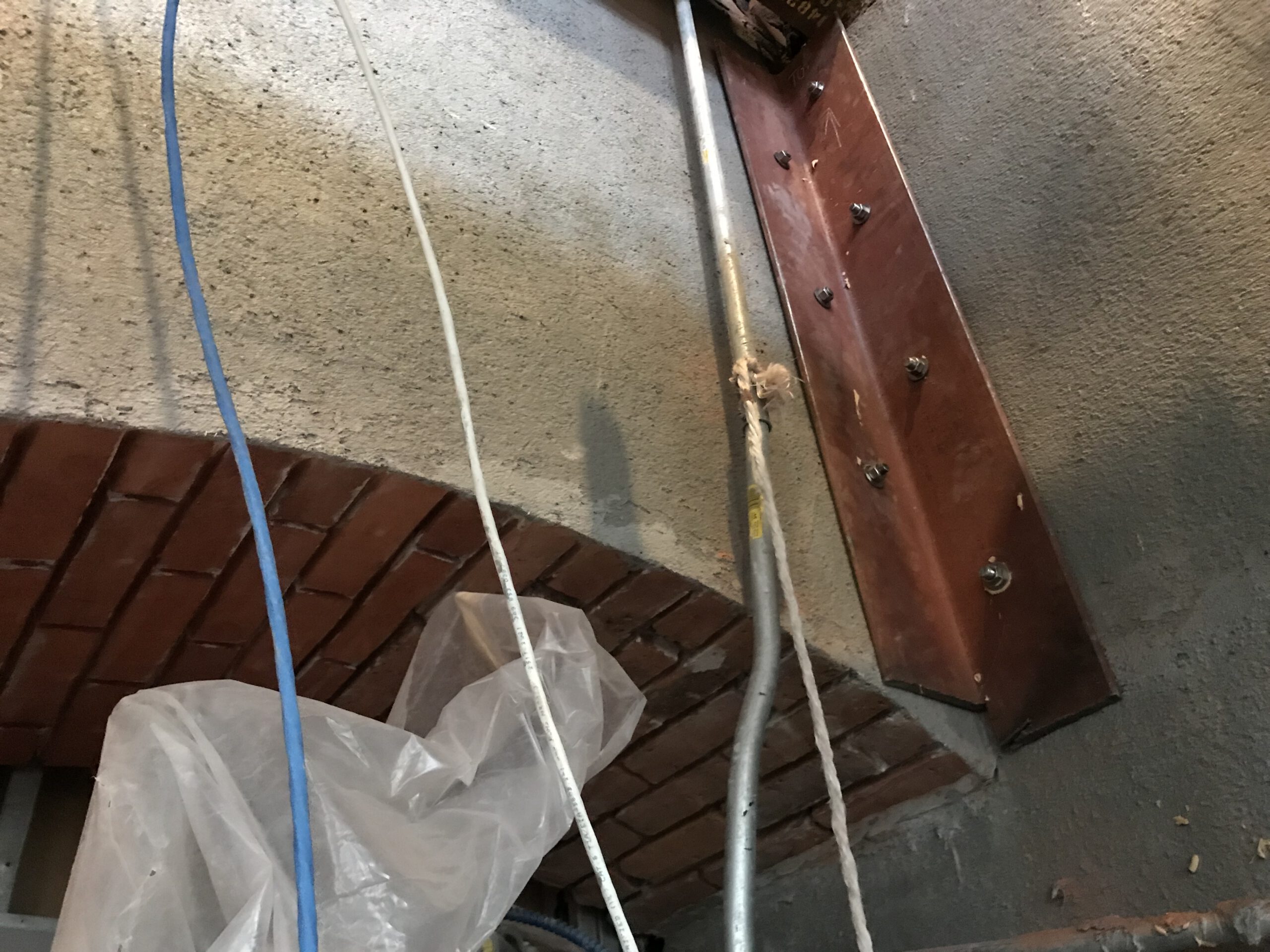 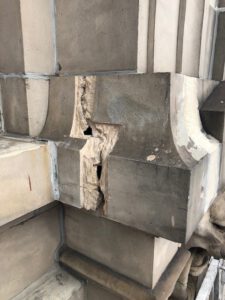 What is the difference between a restoration engineer who specifies Cintec and one who doesn’t? This project on 5th Avenue in New York City needed a repair and an anchor for only this one piece of terracotta. The photo shows the preparation for the repair and the hole in the face of the terracotta piece that will accept the Cintec anchor. The engineer who considers Cintec a go to solution will use it on a project like the Helmsley Building where there are hundreds of substantial 2-4 foot anchor or on a project where there is only one anchor. If you do not specify or install Cintec please consider both your options and installed cost to solve this problem.
For those that use and specify Cintec they get it, for those aren’t they really DON’T GET IT. Not only is there less insult to the structure but the cost to the owner is substantially less and it is a truly sustainable solution. Think about it on your next project. 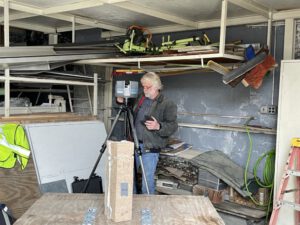 Berkshire Dimensions, Warren Wilford, doing the laser scanning for our Darwen project in the Bronx. Documentation yesterday, files and drawings in the hands of Darwen for final shop drawing details next week and once we get color approval it is off to the races. This is how we can keep our 14-16 week delivery schedule viable. Please consider Darwen on your next terracotta project especially if you need material in 2021.

For almost 15 years I have said that of 100 civil or structural engineers there are less than 5 that truly understand the repair, restoration, strengthening and stabilization of exiting projects using Stabilize-In-Place principles rather than a Rip-Out-And-Replace mentality (SIP vs ROAR). I have now come to the conclusion that the same can be said of restoration contractors regarding the acceptance and implementation of new concepts especially when they are not specified but rater fill a need or provide a better way on a project.

Recently I had the please of providing a material on a project, to a major restoration contractor, where I had tried to get them to consider using for almost 4 years resulting in the comment “I wouldn’t use anything else!” which was the subject of my last article. On another project I worked on a spec for a new rehabilitation concept for almost two years and am now waiting for it to come out to bid while just this past week I was called out on a similar project, suggested this same concept then; 1) The contractor immediately called his structural engineer, 2) The concept was accepted immediately by the structural engineer even though it was his first introduction to the product/process, 3) The change in product/process will be installed within the next two weeks and again, also reinforces the validity of the SIP vs ROAR concept, resulting in considerable savings in both time and money while maintaining the structural integrity and fabric of the structure.

When the right Means, Methods and/or Material, even new in concept, are proposed for a particular repair or stabilization application, time should not be the limiting factor rather implementation of the item proposed when it is sound, based a structural, process, sustainability and/or cost basis.